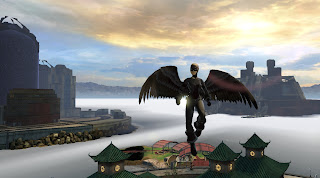 Of course we are all hoping it does brilliantly, and are on the edges of our seats waiting till the launch.  Follow the link above for more information!  And if you didn't already see the fantastic "who do you trust" trailer released last year, here is is again:
Which ones will you be playing - or will it be all of them?  =)
Posted by Domino at 1:59 PM