What does a producer do at SOE Live?

SOE Live (the SOE gamer gathering formerly known as Fan Faire) has come and gone for 2013 and I'm at home recovering today.  Wonderful time as always and the big "reveal" of EverQuest Next seems to have gone over hugely well with both players and media.  I still haven't caught up with all the articles but I'll post links another time.

I've been well known by players since I joined SOE in 2007 (even before, in some circles) so there were lots of hugs and welcome backs throughout the weekend. The number one question that I got asked, right after "what are you doing on EverQuest Next?" (answer: producer), was "what does a producer do?"

Despite the fact this is the second game I've been a producer on, I still don't have an easy answer. It seems to depend on the game, the team, and the circumstances.  The best answers I've heard so far include:


That doesn't even begin to cover the details though.  So for anyone who is interested, this blog is about what this particular producer did at SOE Live (and keep in mind, Terry is our Senior Producer so he was taking care of a whole other set of things including all the press interviews, as were as many other competent people too).

This is probably way more detail than most people want, but if you WERE one of those people asking for specifics, here is essentially a high level diary of what I did at SOE Live this year (and why you saw me running back and forth for a lot of it)! 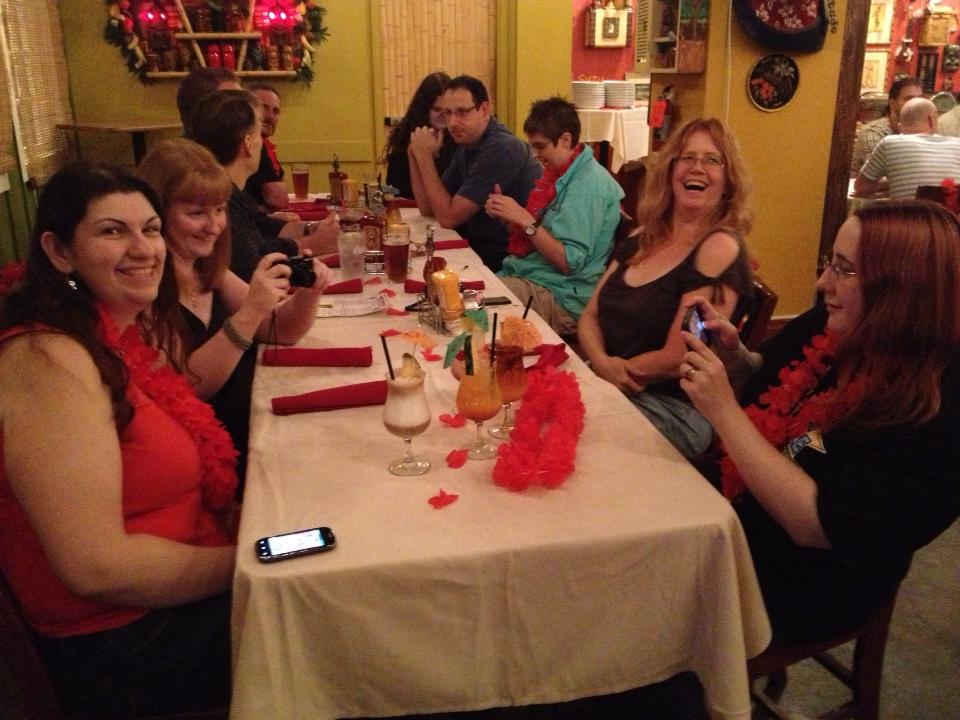 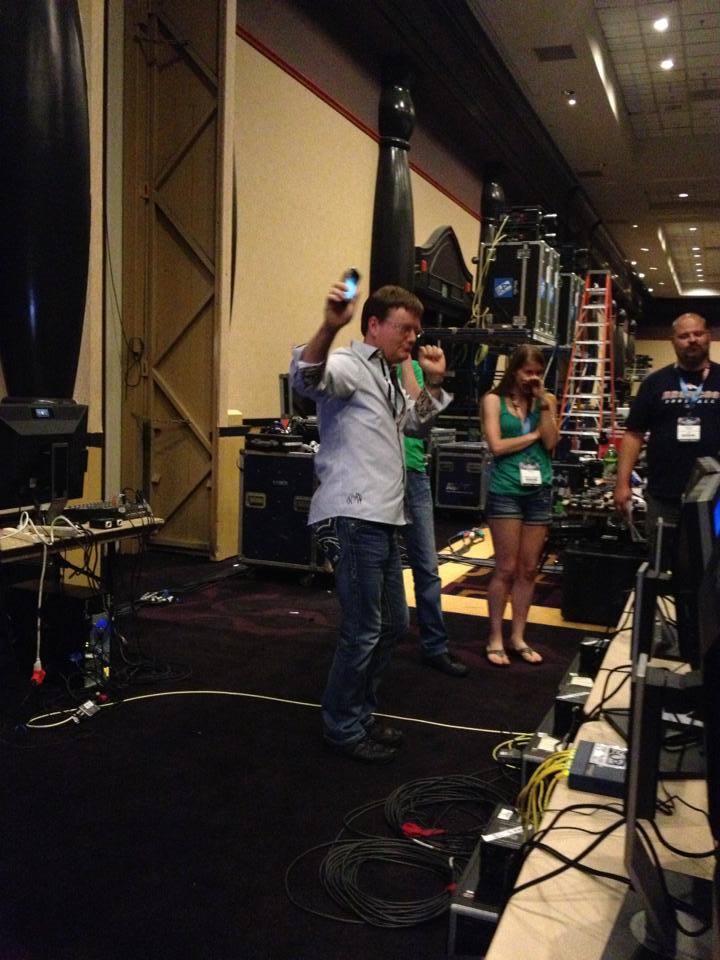 Jeff dancing to appropriate music after someone accidentally deleted the database... panic moment 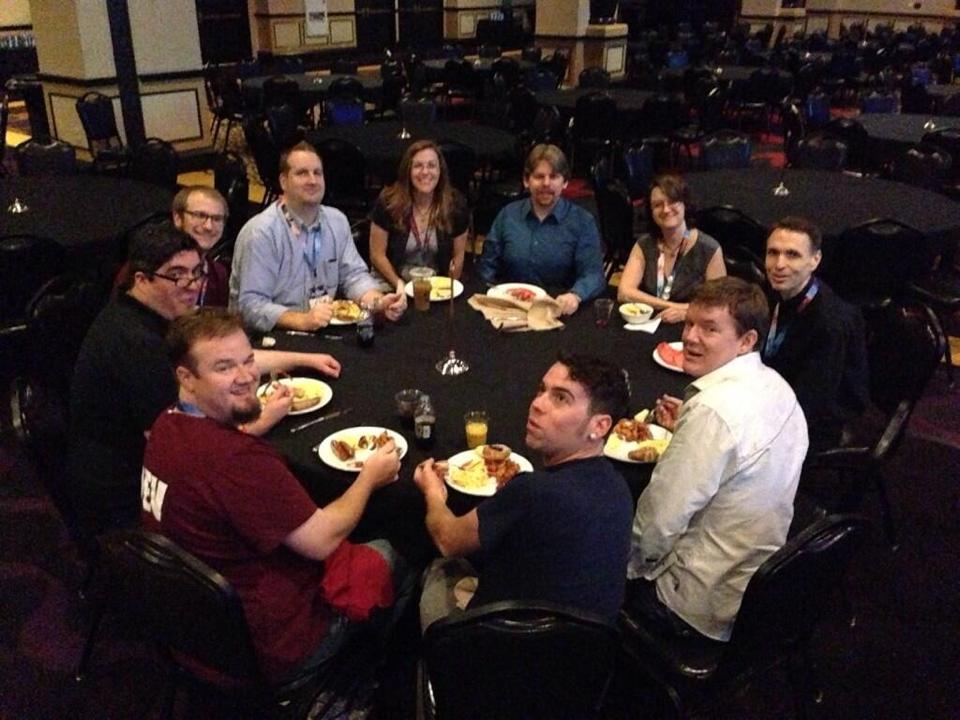 The team who were backstage during the reveal 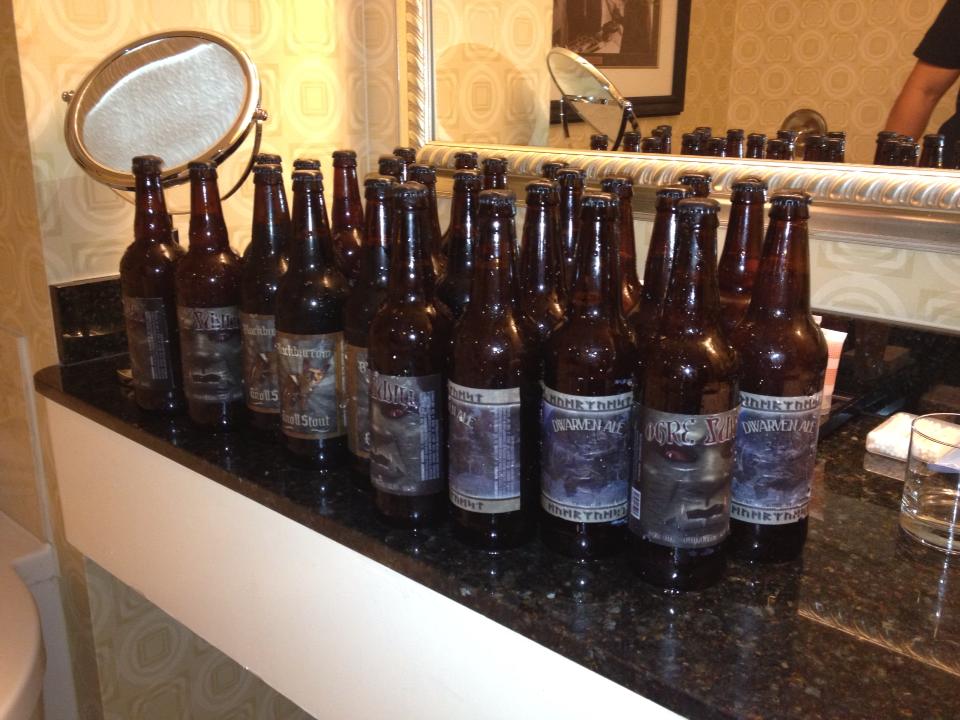 Awesome beers in my bathroom! 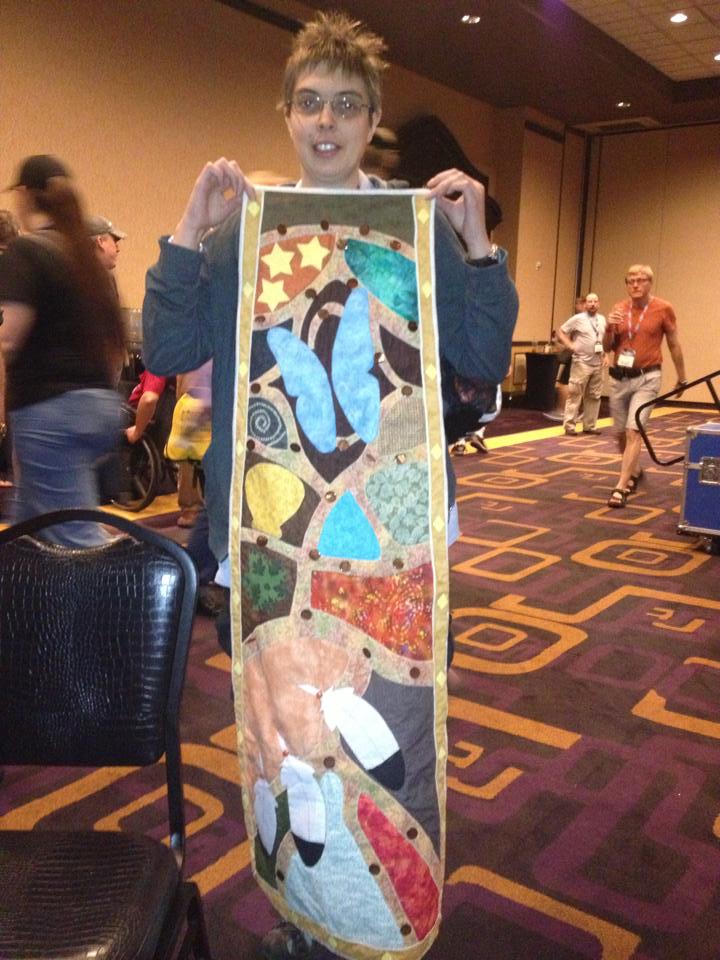 Obann's "Cloak of the Gatherer" 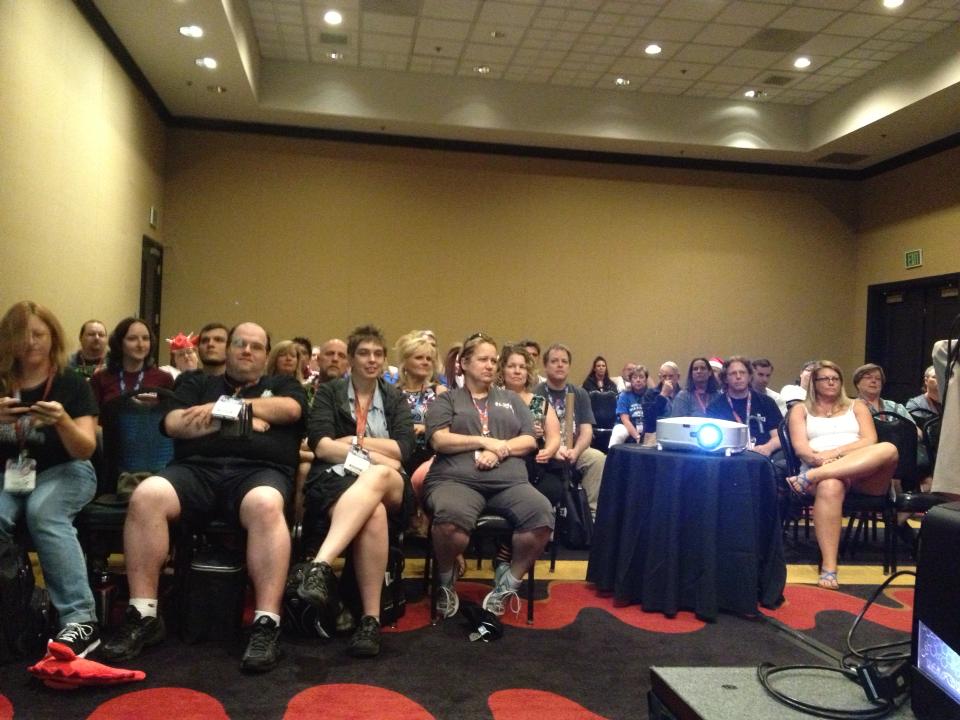 Good turn out for the decorating panel: ~70 people? 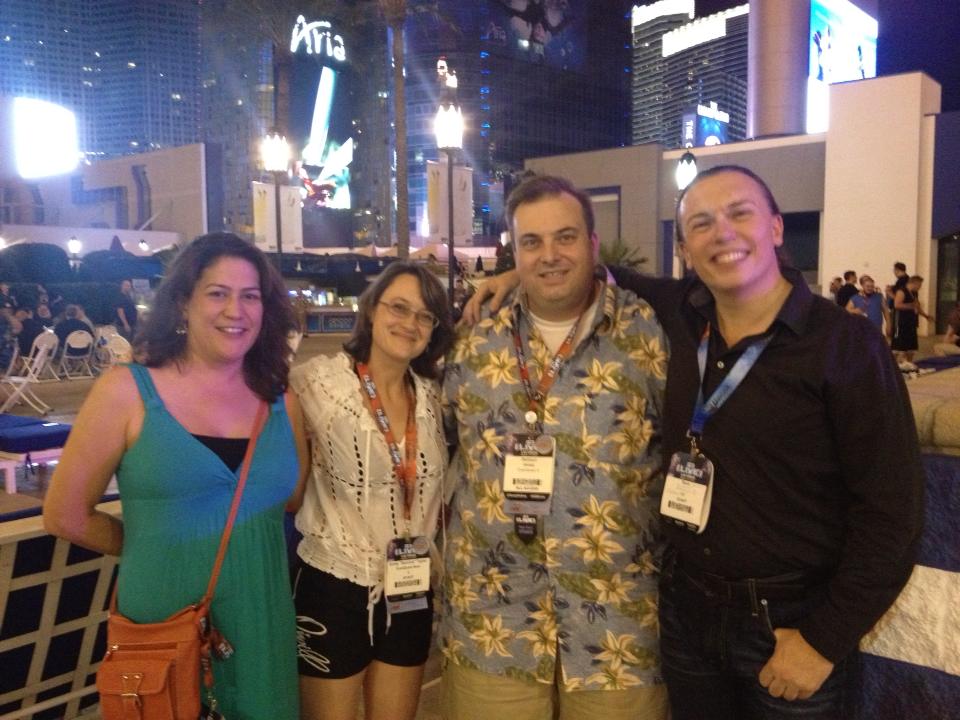 Overall this year was a very positive experience, except for someone stealing one of the Silent Auction displays whose proceeds would have gone to the Child's Play charity - despicable - and a series of slightly irate tweets from a player who seemed to think I could get him for free into a sold-out event on one day's notice when even SOE staff were being told they might not be let in due to the numbers. I wish we really did have the time and powers to pull off miracles like that for everyone who wanted, but alas. I hope he'll plan in advance next year and pre-book tickets.

Players who attend SOE Live always have a great time and sometimes seem to assume that it is a holiday for SOE staff also. We almost always do have a great time as well, but it is definitely not a holiday and definitely exhausting. It's always nonstop from the time I wake up till the time I pass out; even if I do have a brief time to walk around on my own, it's always with the understanding that I could be called to drop everything at any time, or stopped by players and need to be immediately charming and sociable.  I am always happy to do both, of course, but I'm very glad to have Monday off to relax and do absolutely nothing but catch up on sleep and laundry!

I'm not sure if that helps in the slightest to explain what a producer does at SOE Live - every year is different and could have a completely different set of problems.  And I've certainly already forgotten some things from this list. But at least it probably illustrates the complete randomness of my job, and maybe that's what a producer does best: deal with whatever comes up and ensure as many people as possible get whatever they need to do their jobs, stay happy, and have a good time.
Posted by Domino at 12:26 PM 4 comments: